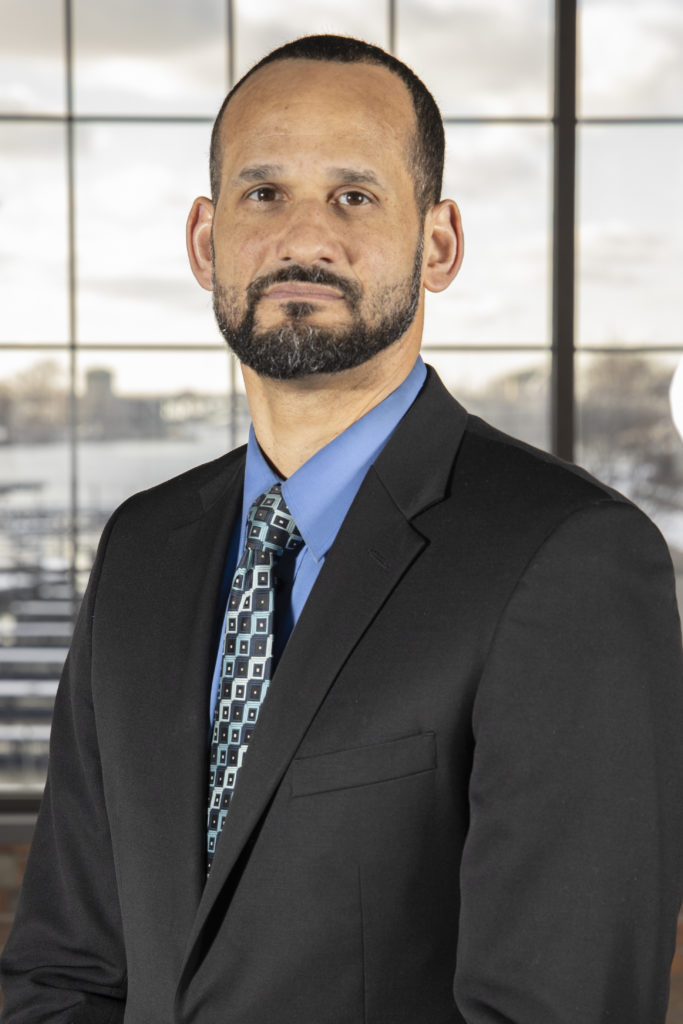 Henry has  prided himself on his community involvement by providing leadership by serving as the Vice Chairman of the Academic Distress Commission for the Lorain City schools (2013-2017) and as a member of the Lorain County Board of Development Disabilities (2005-2017). Currently, he serves on the Board of Lorain County Community Action Agency, the Lorain Schools Alumni Association and the Lorain City Planning Commission and Zoning Board of Appeals (2012). In addition to his law practice, Henry is also a tenured Associate Professor of Political Science at Lorain County Community College, where he has taught since 2006.

Additionally, Henry was a former US National High Jump Champion, a three time finalist in the high jump at the U.S Olympic trials and has been inducted into the University of Toledo Varsity T, Lorain Sports Hall of Fame and Lorain County Track Coaches Hall of Fame. An avid runner, Henry has completed Thirty marathons including Akron, Boston, Chicago, Cincinnati, Cleveland, Columbus, Las Vegas, Minnesota, New York, and Toledo. He resides in Lorain with his wife, Debbie, and their three daughters